People have been fascinated by ghosts and the paranormal for centuries. Tales of unexplained phenomena and potential supernatural activity have captured the imagination of people around the world, and continue to do so today.

Fortunately, while humans have sought out evidence for millenia, we have the advantage of technology these days. This empowers millions of aspiring and veteran ghost hunters to get out and start recording.

At GhostStop, we love a good paranormal investigation — it’s pretty much in our name! So our team of experts sat down to determine the coolest ghost hunting gadgets on the market today.

What is “cool,” really? Is it about the aesthetics, the technology, or the functionality?

At GhostStop, we feel that each aspect plays a role in determining the “coolest” gear, but functionality rules. The way we see it, aesthetics mean nothing if the equipment serves little purpose.

Moreover, advanced technology is only worthwhile in actually advancing, supporting, or simplifying that purpose. Therefore, we decided to break each section down by the role(s) that each piece of tech places in the typical ghost hunt. 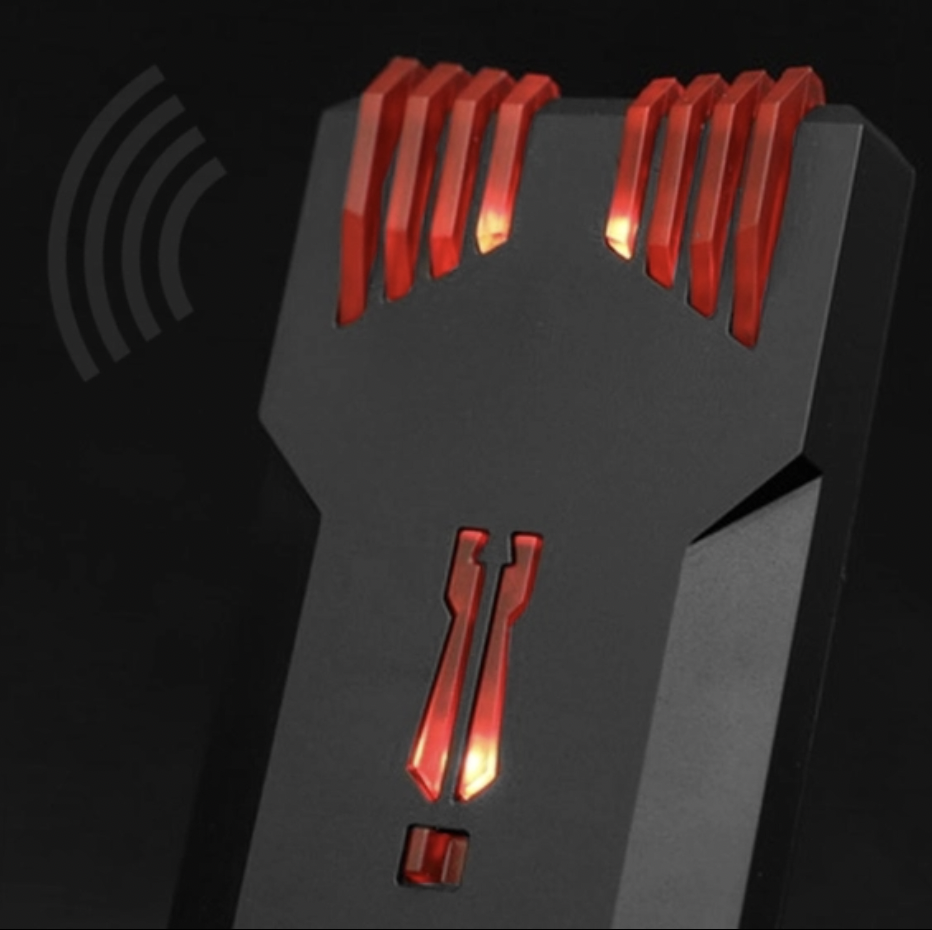 The first thing you must do on a paranormal investigation is find the potential phenomena. As with anything else that pertains to energy, there are different ways in which evidence of a phenomenon might manifest.The Rook EMF Meter perceives minute changes in the electromagnetic energy of your investigation area. Through lights and sounds, you can detect, locate, and track a potential presence through the effects it has on the EMF spectrum.

Similarly, the EDI Meter+ monitors EMF and alerts you to changes, but it does so in a much more robust fashion. Boasting a durable, rubber boot, this rugged EMF meter offers data logging and graphing of everything from ambient temperature to pressure, humidity, and even vibration! 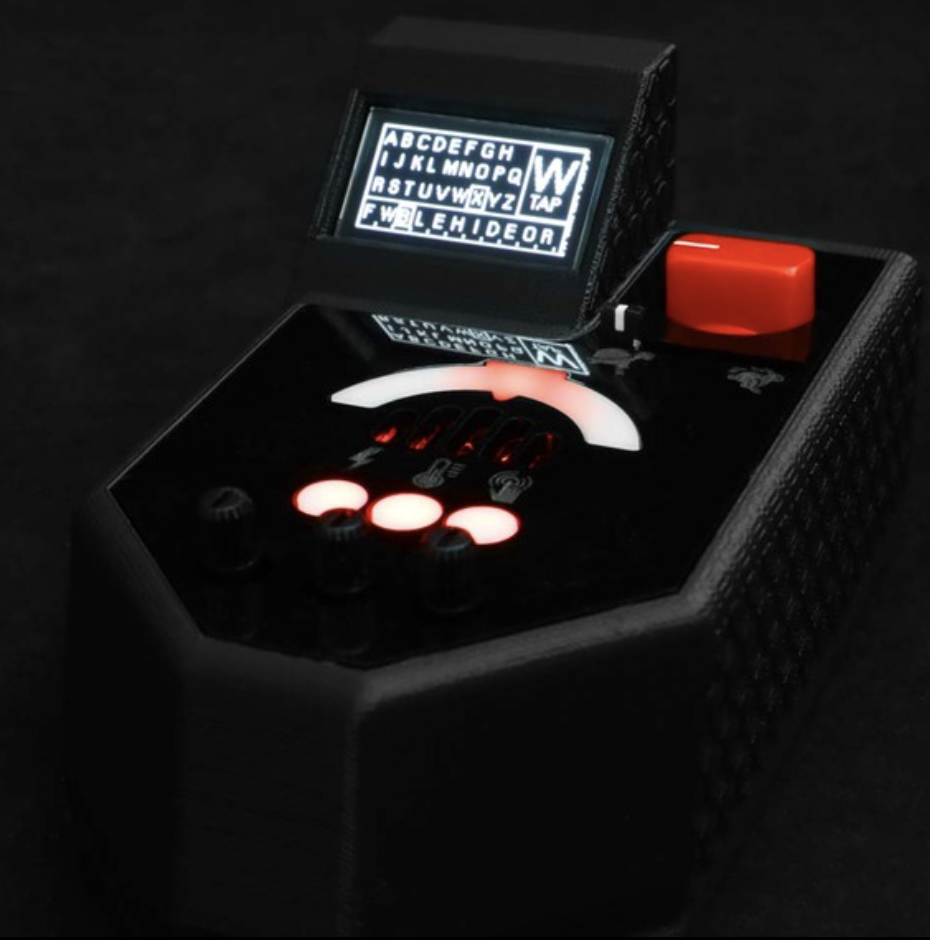 Once a potential entity is noted, many paranormal investigators like to probe with questions to entice a response or reaction. With the Onvoy Ghost Box Communicator, it’s easier than ever to communicate with possible spirits.

Offering the option to use words, phrases, numbers, and emotions, this electronic ghost communicator builds a bridge between you and your subject. It even scans the environment for changes in ambient temperature and EMF, making it a versatile addition to any ghost hunting kit.

Whether it’s audible or visual, you’ll likely want to capture evidence of the phenomena yourself. The Magnetic Phasm Camera & Phasm Light Modules empower you to film your adventures, even while in low-light conditions.

For audio recording, it’s hard not to love the EVP Band Wrist Recorder. It captures crisp, high-quality audio of potential Electronic Voice Phenomena (EVP), and does so without occupying a free hand.

Every year, technology advances even further. With it, there are plenty of technological breakthroughs that empower paranormal investigators like never before.

At GhostStop, we pride ourselves on being innovators within this space. To find the coolest ghost hunting gear for you and your team, reach out to ours today.